WHAT TYPE OF DAMAGE CAN POWER SURGES DO? 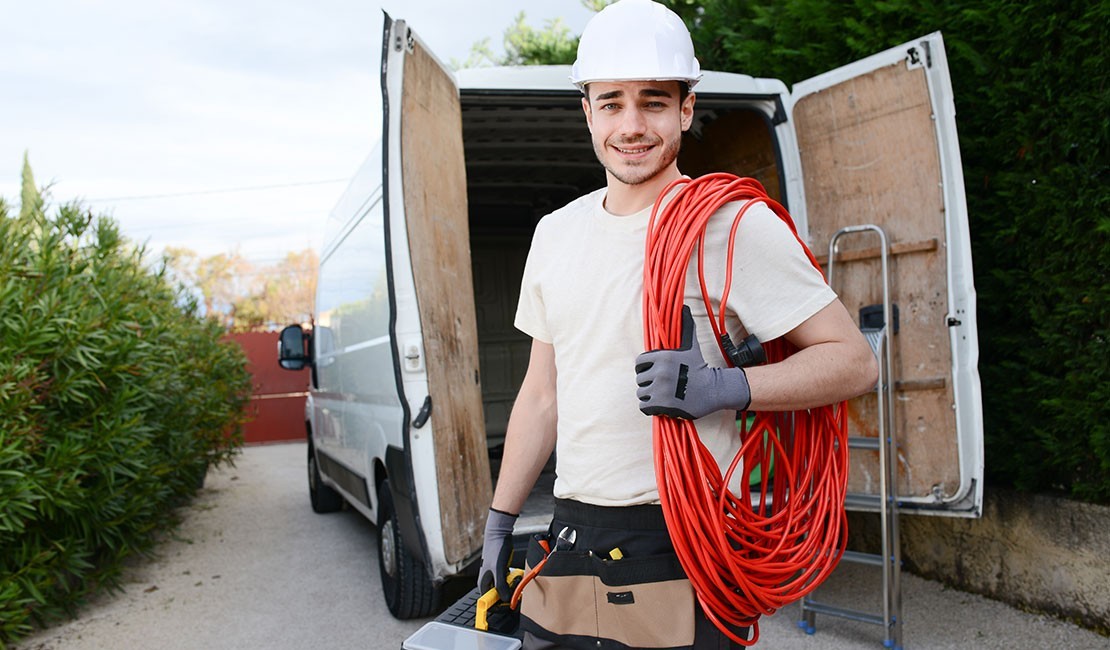 It is extremely likely that during and after the storm, power surges occurred. What are power surges? A power surge is basically a voltage spike in your home's electrical current. Even though it might only last less than a thousandth of a second, it can still be a significant increase in the line voltage. This increased voltage will in most general cases lead to increased electrical currents in your devices, which may kill them.

Stay up to date on the latest smart technology ideas and innovations.